Reputational and legal risks of running an RFI/RFQ/RFP 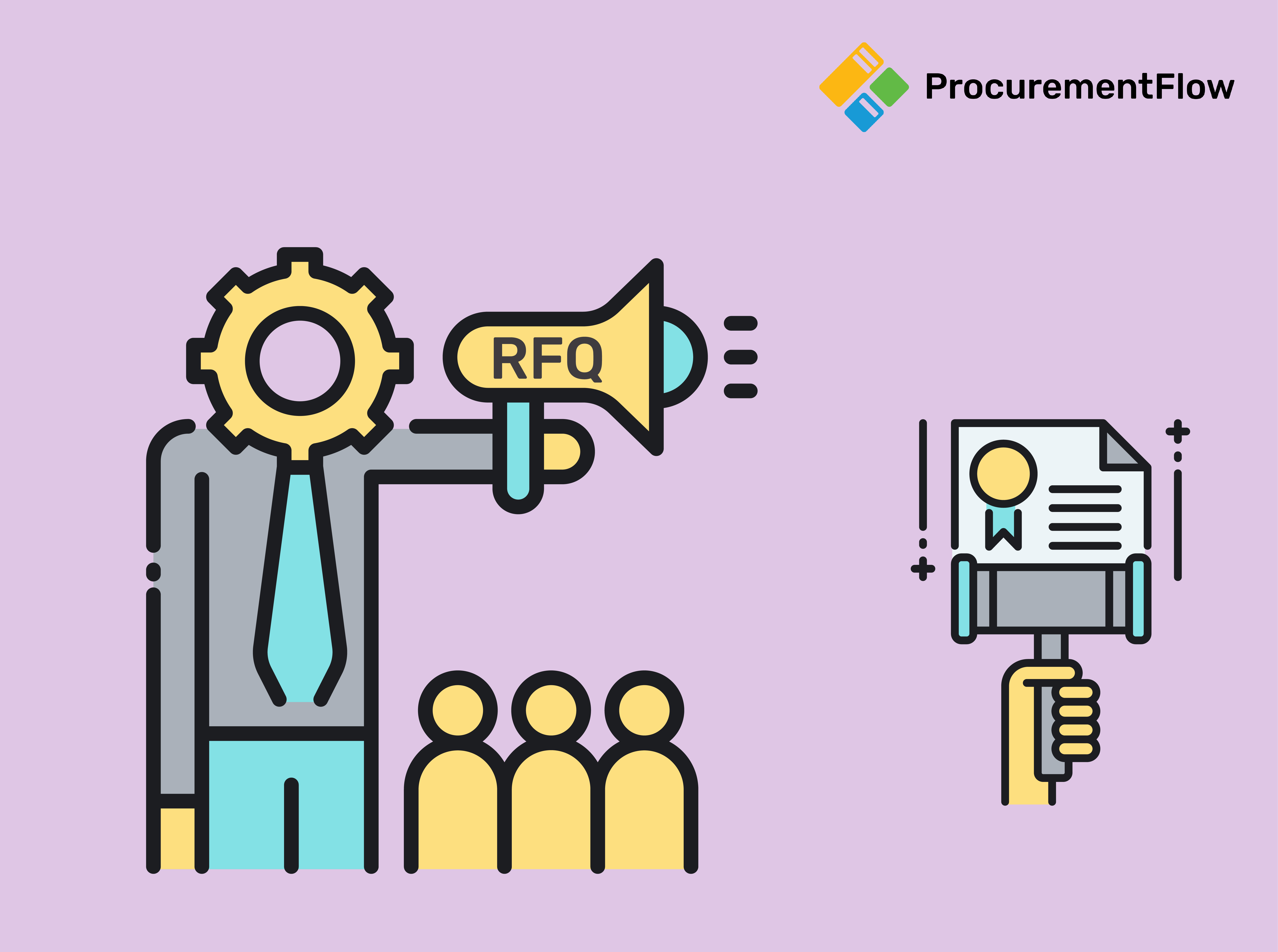 Our CEO’s recent LinkedIn post about RFx terms sparked an interesting conversation about using these terms right and the risks of failing to do so. These risks range from merely looking stupid to actual legal liability from wrongly defining your intentions.

As one of the commentators put it, distinguishing between RFx terms is one of the first concepts procurement professionals should work hard to understand. It’s not only important from the strategic perspective but for legal considerations as well.

We decided to consult Anti Peever, a strategic sourcing manager in ABB AS, to get an even better picture of using different types of requests correctly and mitigating the common risks. Here’s what we found out.

An RFI is just that - request for information. Issuing an RFI should send a clear message that a contract will not be awarded right away.

An RFI is typically followed by an RFP or RFQ. They are expected to result in awarding a contract. The organisation issuing the request is called an Issuer and a supplier who submits a response, a Respondent.

Reputational risks of an RFI/RFQ/RFP

Running an RFx poorly is first and foremost a reputational risk. If an RFP or RFQ doesn’t result in awarding a contract, you could lose your marketplace credibility.

Preparing a response to an RFI/RFQ/RFP is a lot of work for the respondent. Even a simple RFI still means that the respondent must take time and effort to put together an answer. Responding to a complicated RFP can require a considerable investment of time and resources.

Keep all respondents up to date, treat everyone equally and transparently. Be respectful to your respondents or soon no one will even bother answering you.

Anti describes how he once had to draft a complicated mixture of an RFQ and RFP: “We needed work gloves, but also a glove dispenser where the workers could self-service using their work card. We didn’t know exactly what we needed and what was possible, so we let suppliers walk us through the different options they could offer. For me, it was always important to treat them equally - which, to be honest, served my interest as well, for getting the best offer possible. This hybrid of an RFQ and RFP took a lot of preparation and communicating with the suppliers both when taking offers, and later in the negotiations phase.”

READ MORE: What is purchase requisition ticketing & what’s the best approach for your procurement
‍

Legal risks of an RFI/RFQ/RFP

As usual, the legal situation ultimately depends on the particular situation. It’s best to be aware that running an RFx can probably have legal implications, keep up to date with the regulations regarding your specific business, and pay attention to details when drafting RFx documents.

If stakes are high, an unsuccessful respondent may consider legal proceedings against the issuer. Most commonly, they can challenge awarding a contract when the issuer didn’t follow the process or terms of their own RFQ/RFP.
‍

How to avoid common RFQ and RFP risks

Using the wrong term or request form can mean liability, so you should be careful with your words and the way you run your RFx.

Try it for free